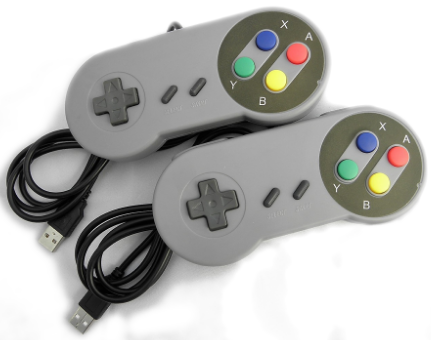 Unfortunately it does not support async operation w/ linux, yet for short samples that does no significant harm!

Almost forgot: You'll have to have pyqt5 installed. 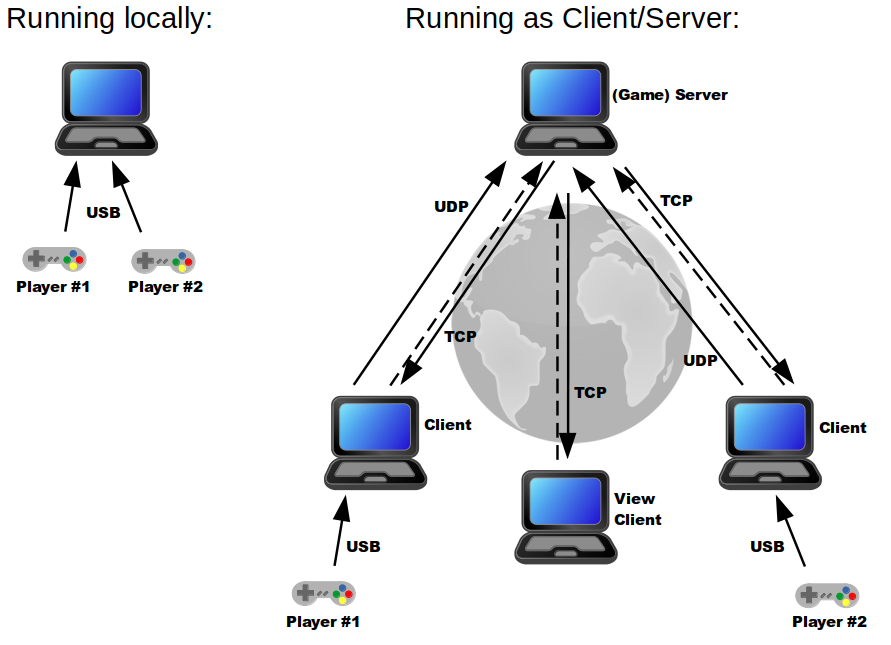 instead (for convenience, shell scripts have been provided for different parameter sets).

If you want to access a remote game server, edit the IP address within the cl1.sh or cl2.sh file respectively. 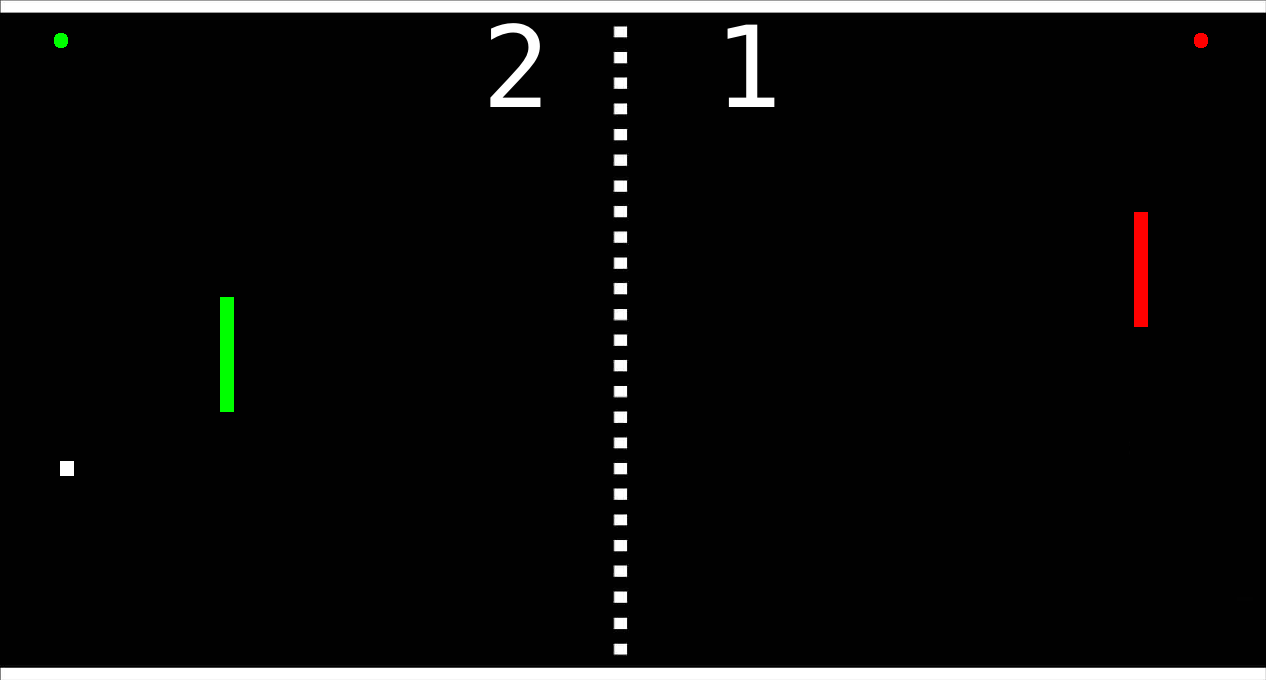